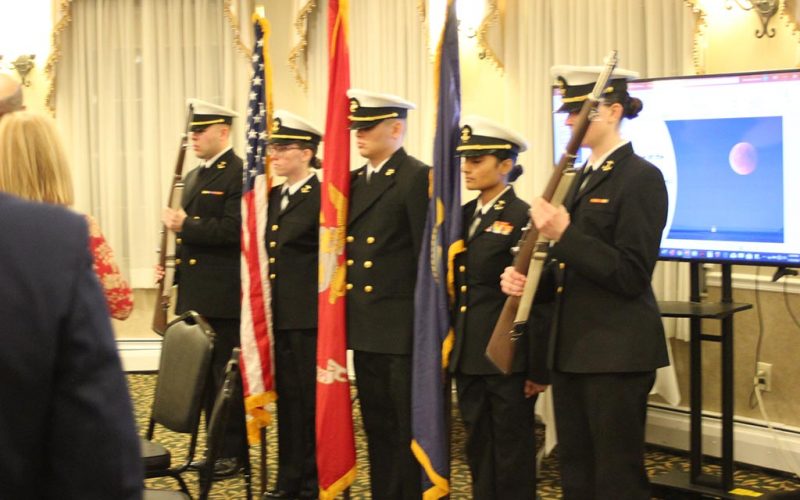 This year’s installation dinner of council officers and board members took place on Saturday January 25th. This year we once again expanded the number of units we support adding the Aegis Tech. Rep to our ranks.

Adopted Naval and Coast Guard units which were present received Sailor of the Year/Enlisted Personnel of the Year awards to their designees.