The Secretary of the Navy Ray Mabus hosted a ship-naming ceremony May 24 in Liberty Park, Jersey City, New Jersey, to announce that SSN 796, a Virginia-class attack submarine, will be named USS New Jersey.

Secretary Mabus told the audience that the submarine will be named to honor the long-standing history its namesake state has had with the Navy. New Jersey was where USS Holland, the US Navy’s first submarine, was designed and constructed in October of 1900.

Among the attendees were Senator Menendez, House Representative Rodney Frelinghuysen, along with many other dignitaries and guests. Several members of the Central Jersey Council of the Navy League of the United States were also honored to attend: 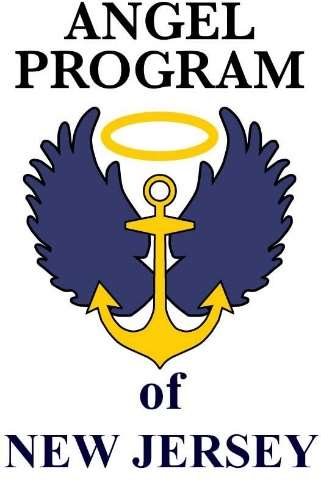